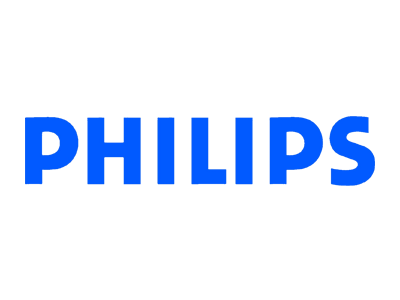 Royal Philips Electronics ('Philips') is one of the world's largest electronics companies. Its objective is 'to be a high-growth technology company that achieves profitable growth with a strong cash flow and sustainable market leadership positions, thus creating increased shareholder value.' At the end of the century, Philips needed to control and manage its projects for the production of high technology televisions. In its Dutch office, Philips needed a system for reporting time against job codes that was also Y2K compliant.

Tracker Suite has aided Philips in satisfying its objective of profitable growth with sustained market leadership. Tracker software provided Philips with the ability to control and manage its projects for the production of high technology, electronic, consumer goods. Moreover, the Dutch office was provided with a system for easy time reporting against job codes that was also Y2K compliant.