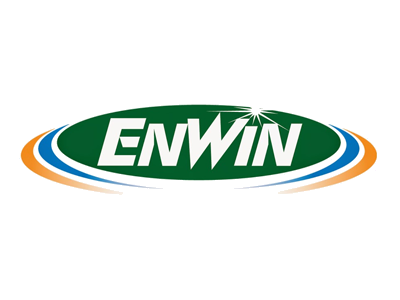 Increasingly, organizations are embracing methodologies such as ITIL, realizing the efficiency in unifying their project and support processes. For ENWIN Utilities Limited, it was a necessity.

ENWIN wanted to improve the workflow of their projects, time reporting and help desk services, all of which were handled by separate systems. ENWIN must comply with service level agreements with their affiliate service companies, and has to report the time spent working on tickets. The disparate systems they utilized made reporting a cumbersome process, as data had to be pulled from different spreadsheets and then compiled into reports.

ENWIN leverages the document capabilities of Support Tracker as well. Emails, tasks, notes, discussions and action items are created within Support Tracker and attached to the relevant ticket, simplifying organization and work tracking.

Prior to the implementation of Tracker Suite, the separation of the time reporting application from the project and support ticket databases made tracking the time spent in projects and support services difficult.

The Tracker Data Warehouse receives data from the various Tracker Suite modules to generate reports which ENWIN can use to monitor their efforts and better communicate the value of their services to customers. The Data Warehouse generates reports including Ticket Pies, Closed Tickets, Time Pies and Project Earned Value.

Another reason ENWIN chose Tracker Suite was its utilization of their existing Lotus Notes / Domino platform. This resulted in a lower total cost of ownership for ENWIN, and also simplified training for their employees.

According to Marvin Routliffe, ENWIN's Director of Information Services & Technology, ENWIN's experience with Tracker Suite and its deployment has been positive, and that training went very rapidly.

"We are very pleased with Tracker Suite's performance," he said.