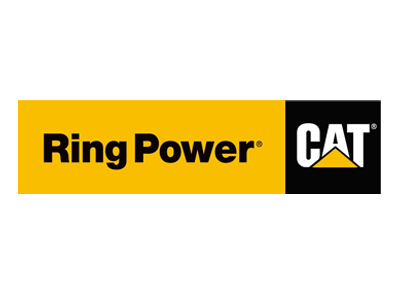 This paper-based process typically took three days to complete. On average, there were sixty to eighty purchase requisitions in the system at any time.

This process also created difficulties. For example, if a purchasing manager was on vacation when one of the remote locations they handled submitted a purchase order for fuel, the order would be on hold until the manager returned.

Ring Power realized that their procurement process had to change in order for their company to grow effectively. They considered several products, as well as the possibility of building their own solution. They decided on Tracker Suite's Purchase Tracker, due to its competitive pricing and that it leveraged their existing Lotus Notes infrastructure and user skills.

The installation of Purchase Tracker changed the workflow of Ring Power. The paper forms were replaced by URLs that users could access through Notes or the Web. Signing authority, which was based on seniority, became a role-based function. Currently, users with a "Service Manager" role have approval authority. Most importantly, Purchase Tracker's automated approval routing sent purchase orders directly to designated approvers, and supported out-of-office workflow.